Are you enthusiastic about becoming an ethical hacker in 2021?

As opposed to hacking, ethical hacking is the process of discovering vulnerabilities and weaknesses in a system with a view to help secure it better. So as a professional ethical hacker you need tools to make your work easier.

These ethical hacking tools are scripts or computer programs that help you discover and exploit system vulnerabilities.

Ready to launch your cyber security career with Udemy? Get started TODAY for just $9.99 (95% OFF) with my link below:

I have not listed these ethical hacking tools in any particular order. Even though I have limited my list of tools to 10, there are many other great tools for ethical hacking out there that miss in this lis.

However, these are the most common tools among ethical hackers in 2021.

Metasploit is an open source ethical hacking tool written in Ruby that is hugely popular among ethical hackers.

Through the metasploit security framework, you’ll be able to gain critical information regarding security vulnerabilities in a target machine.

With this information you can formulate a proper penetration testing and IDS testing plan and exploitation methodology.

I would consider this a “must learn” for anyone who wants to get serious about ethical hacking in 2021.

Being one of the most popular hacking tools, there’s a huge collection of incredibly great learning resources and tutorials out there to get you started.

It is a console based application available in various Linux distros that is used by security professionals for network discovery and auditing.

As a ethical hacker, you’ll use it for network inventory, to check for open ports, to manage service upgrades, schedules as well as to monitor host uptime.

Apart from being able to work on Linux, Mac and Windows, it is popular because it’s easy to use and has powerful searching/scanning capabilities.

Nmap uses raw IP packets to determine what hosts are available on the network, what services those hosts are providing information about as well as what operating systems and firewalls they are running.

Even though Nmap is a console based app, it also comes with a GUI called version called Zenmap.

If you are a complete beginner to ethical hacking, though, I think it’s best to first learn Nmap with the ‘command line’ before you start using the GUI.

Burp suite is one of the top ethical hacking tools that is used by ethical hackers for performing security testing of web applications.

It has various tools that work seamlessly together to support the entire testing process.

The testing process ranges from the initial mapping of the application’s attack surface to finding and exploiting its security vulnerabilities.

Burp suite is popular, not only because it’s easy to use but also because it enables you to combine advanced manual techniques with automation for efficient testing.

You’ll also find it very easy to configure with a lot of useful features for even more experienced ethical hackers.

Wireshark is one of the best ethical hacking tools in 2021 that’s used mainly for monitoring network traffic in real time.

Basically, it is a packet analyzer that can perform deep analysis of many internet protocols.

It captures data packets in a network and displays them in human readable format by exporting the output to different file formats like XML, CSV or TXT.

To make analysis of network traffic and individual packets even easier, it provides a facility to apply coloring rules to the packet list output.

Apart from being a cross-platform tool, Wireshark can also decompress gzip files on the fly.

Among the various protocols you can decrypt using Wireshark include IPsec, ISAKMP, SSL, TLS among others.

With a lot of learning resources out there, learning Wireshark is quite easy.

In fact, here is an article I wrote about the best Wireshark tutorials online to get you started.

It can perform a comprehensive scan of a web server for potentially dangerous items including over 6500 dangerous files or programs.

Like other web server scanners, it can also scan for outdated versions of over 1300 servers as well as version specific problems on 270+ servers.

You can also use Nikto to check the server configuration for the existence of multiple index files as well as HTTP server options.

After scanning the server for dangerous files, outdated server versions and server version specific problems, you can export this report in various formats, like TXT, XML, HTML, CSV etc. for further analysis.

Nikto can be used on any system that supports basic Perl installation which includes Windows, Mac, Linux and Unix.

It is interesting to note that Nikto uses headers, favicons or files to detect the installed software on the server.

It is definitely a great addition to your arsenal of ethical hacking tools.

This top ethical hacking tools list would not be complete without the mention of John The Ripper.

Quite a cool name for an ethical hacking tool, right?

John The Ripper is one of the best open source ethical hacking tools that is used for cracking passwords, including the very complicated ones.

It can also be used for detecting password strength on Windows, DOS and Openvms systems.

This password cracking tool is able to detect the type of encryption used in any type of password.

After detecting the encryption type, it’s able to switch its password testing algorithm automatically which makes it a very intelligent password cracker.

By using brute force technology, it can decipher passwords for different algorithms like MD4, MD5, Kerberos AFS, Hash LM among others.

Apart from providing various password crackers in one package, it also provides a customizable cracker that makes it very user friendly to ethical hackers.

Lastly, John The Ripper is multi-platform and is available for Windows, Linux, Mac and Android.

While being able to scan an IP address in any range, it is also cross-platform and can run on Windows, Mac and Linux operating systems.

It achieves its high scanning speed by using a multithreading approach where it creates a separate scanning thread for each IP address scanned.

By scanning an IP address, it first pings it to see if it’s alive before proceeding to resolve its hostname, MAC address and ports.

Even though Angry IP Scanner is a command line interface tool, you can export the scan results into various formats including TXT, XML, CSV or IP-Port list files.

You can also extend it with many data fetcher plugins to gather additional information about the scanned IPs.

It is a cross platform network interceptor used for packet sniffing in LAN networks.

It features a man-in-the-middle attack by sniffing live connections and filtering the content even with a proxy connection or HTTPS secured data.

Ettercap has inbuilt features for network and host analysis that support both passive and active scans of various protocols.

Because it is cross-platform, you can run Ettercap on any of the popular operating systems like Windows, Mac OS & Linux.

It also enables you to develop custom plugins to extend its functionality.

Netsparker is one of the best ethical hacking tools for web application security auditing.

It is an easy to use web app scanner that detects SQL injections, XSS and other vulnerabilities in your web applications and web services.

Netsparker is able to accurately identify vulnerabilities using the unique proof-based technology, so you don’t  have to waste hours trying to manually verify the identified vulnerabilities.

Using Netsparker is quite easy because it requires very minimal configuration and is capable of scanning up to 1000+ web applications within 24 hours.

However, it is only available as a Windows software or as a SAAS solution online.

Let’s finish this list of the best ethical hacking tools in 2021 by looking at another great security tool for web applications.

It is able to detect and report on over 4500 web application vulnerabilities including all types of SQL injections and XSS.

The crawler is able to scan HTML, JavaScript as well as Single Page Applications, which enables auditing of even complex, authenticated applications.

After the scans, this ethical hacking tool issues compliance and management reports on various web and network vulnerabilities.

It offers a unique solution for auditing off-the-shelf custom applications including those running AJAX and Web 2.0 applications.

By embracing automation using these ethical hacking tools and utilities, you’ll be able to increase your system security.

Once you identify the security flaws in your system using these ethical hacking tools, you’ll be able to seal it off and prevent it from spreading over the internet.

This list of the best ethical hacking tools in 2021, is not conclusive.

There are many other great hacking tools out there, but these are the ones I most commonly use.

It will pretty much depend on your preference.

Most of these tools also come bundled with Linux distros like Kali Linux, so why not try them out and see which one works for you?

Check out my article on the best Kali Linux tutorials for resources to get you started with this amazing Linux distro.

Do you have a favorite ethical hacking tool that I didn’t mention in this list?

Please add your favorite tool in the comments below. 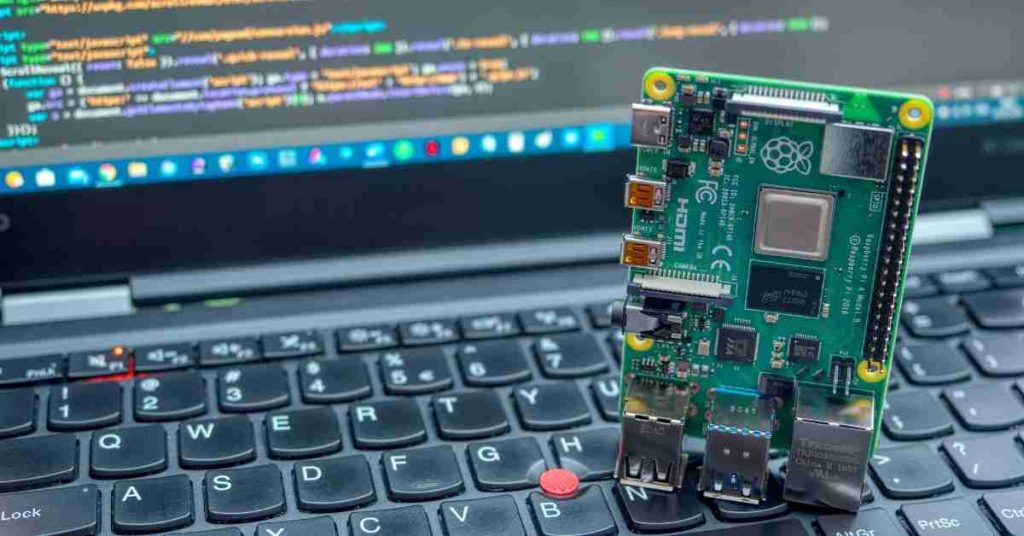 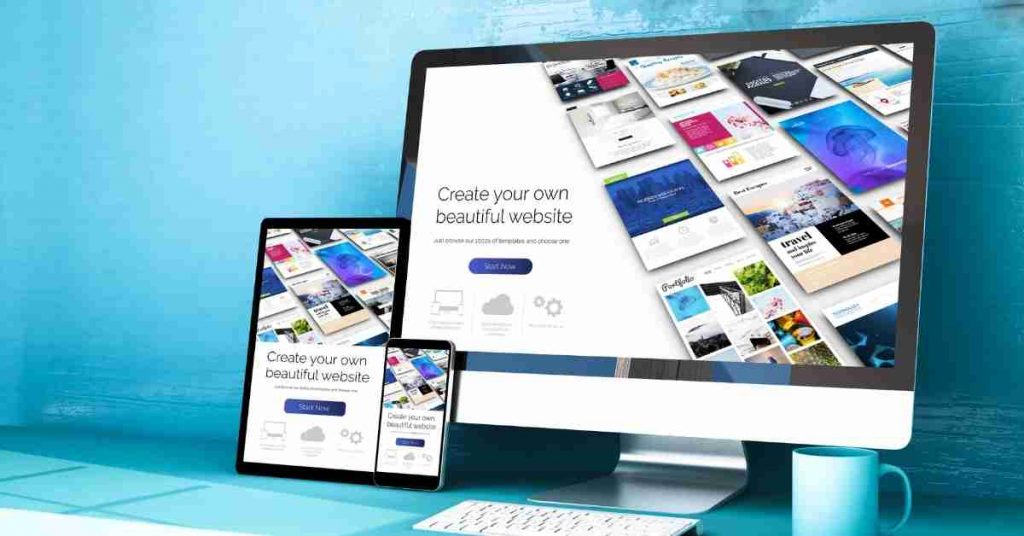 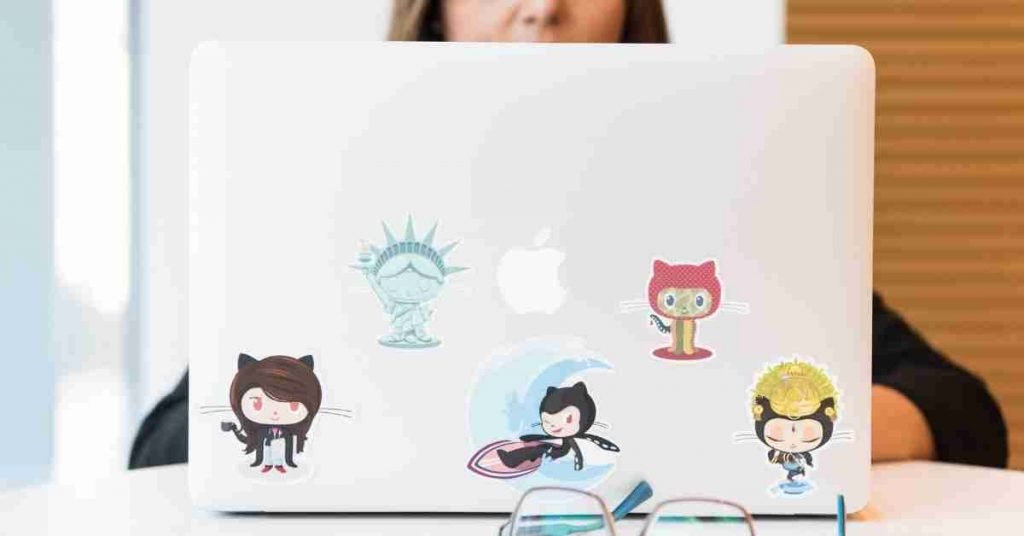 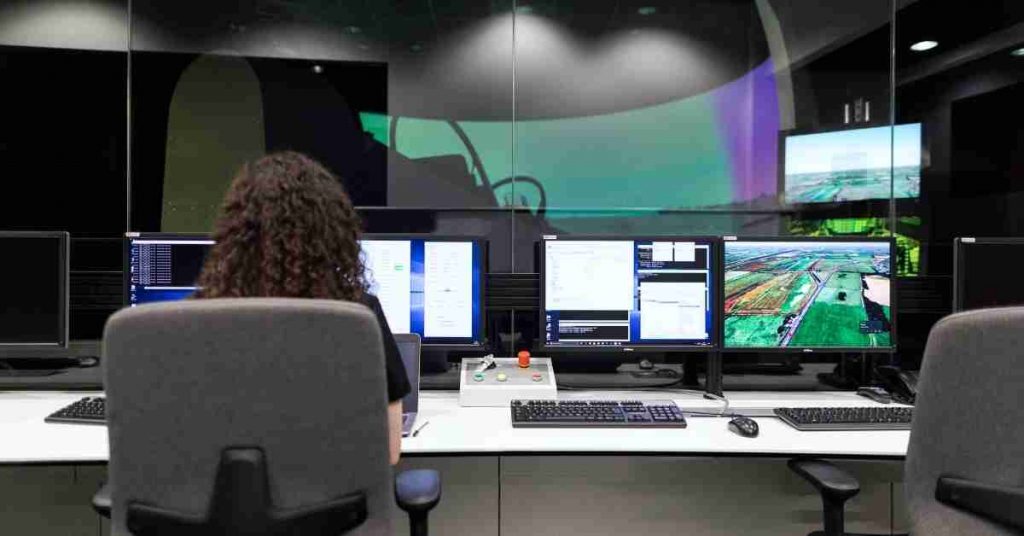