iOS is the second most popular mobile operating system worldwide.

After developing your iOS apps you’ll often need to security check them both for known and unknown security vulnerabilities. But which are the best iPhone hacking apps and tools for penetration testing or reverse engineering iOS apps?

Well, in this post, we are going to look at the most popular iOS pentesting tools for penetration testing and reverse engineering iOS apps in 2021.

However, iOS pentesting tools are not as numerous as those of Android since the iOS tight security rules do not allow these apps to be published in the App Store.

Ready to launch your cyber security career with Udemy? Get started TODAY for just $9.99 (95% OFF) with my link below:

So you’ll have to ‘jailbreak’ your iPhone before you can install these iPhone hacking apps and tools.

You’ll download and install them from an alternative repo called Cydia.

Jailbreaking your iPhone voids your device’s warranty and is a potential safety risk that might lead to loss of data on your iPhone.

Lastly, let me also mention that many of these iPhone hacking tools and apps do not qualify as your typical “hacking tools” like we already saw in this top ethical hacking tools post.

But they are handy if you are looking to interact with the iOS software or want to learn ethical hacking on an iPhone.

So let’s get started.

Cydia is a GUI tool that is used by iOS pentesters when working with Apple mobile devices.

It is particularly used for installing an iOS application on an iPhone when you have its IPA file.

This is especially important when you want to install an iOS pentesting app or tool that is not available on the official Apple App Store.

For example, if you have a Jailbreak IPA, you’ll use Cydia Impactor to install Jailbreak exploit IPA on your iOS device.

It can also be used to exploit Android master key vulnerabilities as well.

Burp Suite is an iOS penetration testing tool that intercepts traffic on your network.

So you can use it to inspect traffic flow and to get insights into the operation of your target iOS application.

By using a proxy tool, you can use a web browser in your iPhone to browse through this application and all your traffic will be routed through it.

It has a lot more functionalities than this, and it’s a tool you must try if your really want to dig into iOS security testing.

iRET, also known as iPhone Reverse Engineering Tool, is also one of the top iOS pentesting tools created by Veracode.

It is mostly used by iOS pentesters as a binary analysis tool, for reading database content, reading log files among others.

Overall it is used to perform the often repeated tasks in iPhone hacking for an efficient iOS penetration testing experience.

iWep Pro is a popular iOS pentesting tool that is used for its wireless utilities.

It can be used for a variety of purposes including checking if your router has any wireless security vulnerabilities.

Apart from using this iOS penetration testing tool for generating a WEP key for your wifi router, you can also use it to hack passwords for wireless networks.

When it comes to hacking passwords, it has varying degrees of success depending on the encryption type.

Myriam iOS security is an iOS pentesting tool, popular among iOS penetration testers, that was developed by a security researcher.

It’s very useful especially if you are a beginner to iOS pentesting because it has utilities for discovering and exploiting vulnerabilities in iOS applications.

Some of its most outstanding features are in-app data modification, app activation bypass and jailbreak detection.

It is open source and freely available on GitHub.

Paraben Device Seizure is a popular iOS pentest tool that is often used by forensic investigators for examining iOS devices.

In order to use this iOS security testing tool, you first need to install it on your computer, launch its GUI and then connect your iPhone.

It offers a myriad of iPhone pentesting functionalities including data acquisition, logical and physical imaging, password bypass, data carving among others.

Even though it’s a paid tool, it’s a must try if you are serious about a career in iOS security testing.

Cycript is a useful iOS pentesting tool that allows you to view and interact with applications running on an iOS device.

It has an interactive command-line console that lets you execute various commands while doing your iOS penetration testing tasks.

The command-line tool comes with great functionalities like tab completion and syntax highlighting which gives it a functional desktop like feel.

You’ll get a lot of functionalities with Cycript including the ability to inject into processes, foreign functional calls among others.

AppSec Labs iNalyzer is an iOS pentesting tool that is used for manipulating iOS applications, tampering with parameters and methods.

It automates your iOS testing tasks by exposing the internal logic of your target iOS application, and the correlation between hidden functionalities.

Related:
7 Common Network Security Threats And How To Fix Them
10 Best Ethical Hacking Courses on Udemy in 2021

Another great feature of this iOS security testing tool is that it supports two modes of operations where it lets you work with or without jailbreak.

However, you’ll find it easier to use Frida with jailbreak because it’ll let you take control of system services and apps with much more ease.

It also has a very easy to use GUI that can be used for class dumps, instance tracking, jailbreak detection bypass, SSL certificate pinning bypass… among others.

This iOS reverse engineering tool is open source and freely available on GitHub.

You can install it together with all its dependencies from the Cydia app repository.

Using this iOS pentest app on a public network is not anonymous, though, and your MAC address can be traced back to you.

Like I already mentioned, Apple does not approve of these iOS pentesting tools because it doesn’t fall inline with their security policies.

Since you’ll be installing these iPhone hacking apps from a third party repository, it is good to always exercise caution.

Besides, since jailbreaking your iPhone in order to install these apps voids your device warranty, I suggest you backup your data before you proceed to avoid any serious data loss.

These iPhone penetration testing tools are, however, great for reverse engineering your iOS apps and iOS pentesting.

Some of these tools, though, do not require you to jailbreak your iPhone.

Lastly, while some of these iPhone hacking tools can be used for diagnostic purposes, some are potentially dangerous – so handle with care.

Have you used any of these iOS pentesting tools before?

Are there other iOS security testing and reverse engineering tools that are great but I didn’t mention in this post?

Please share your thoughts and experiences with iOS pentesting in the comments below. 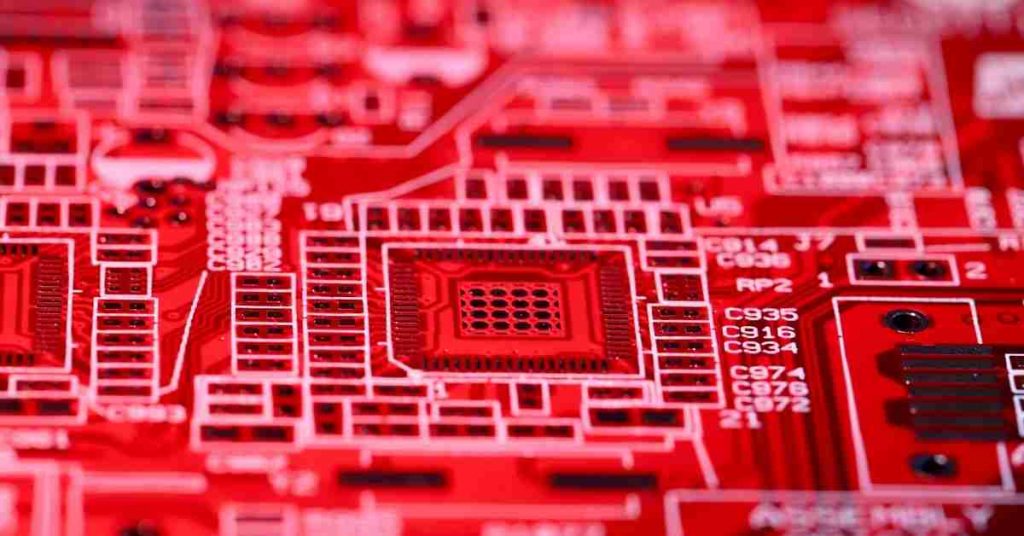 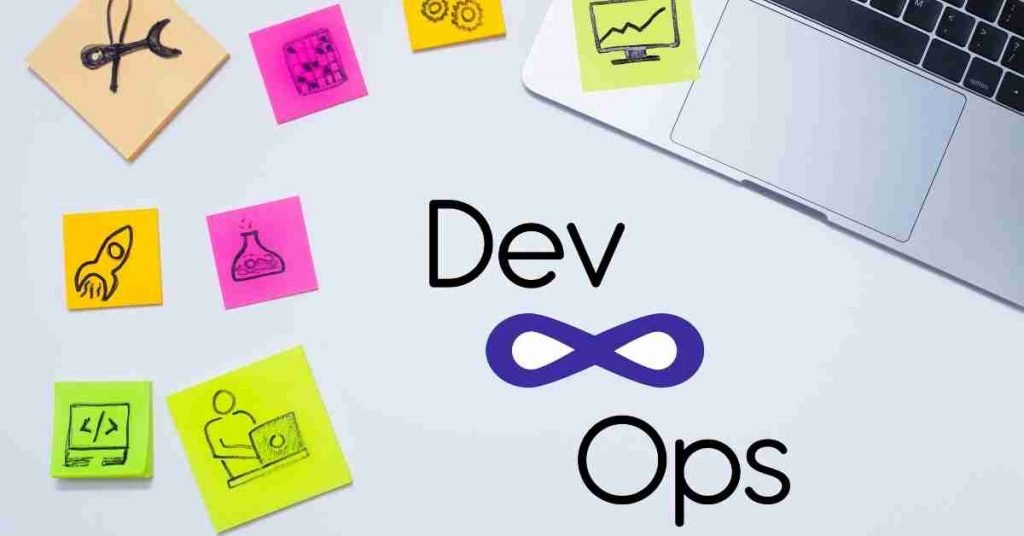 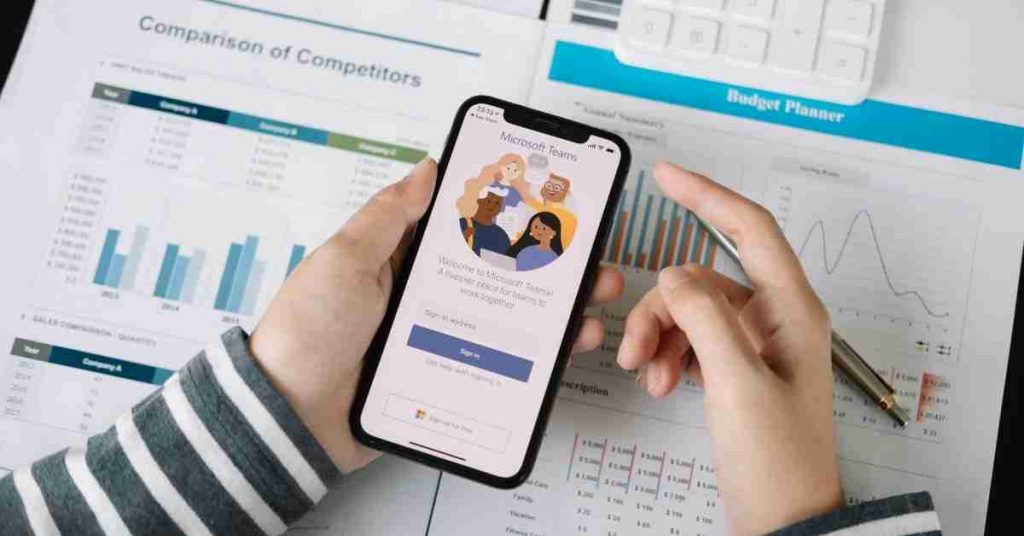 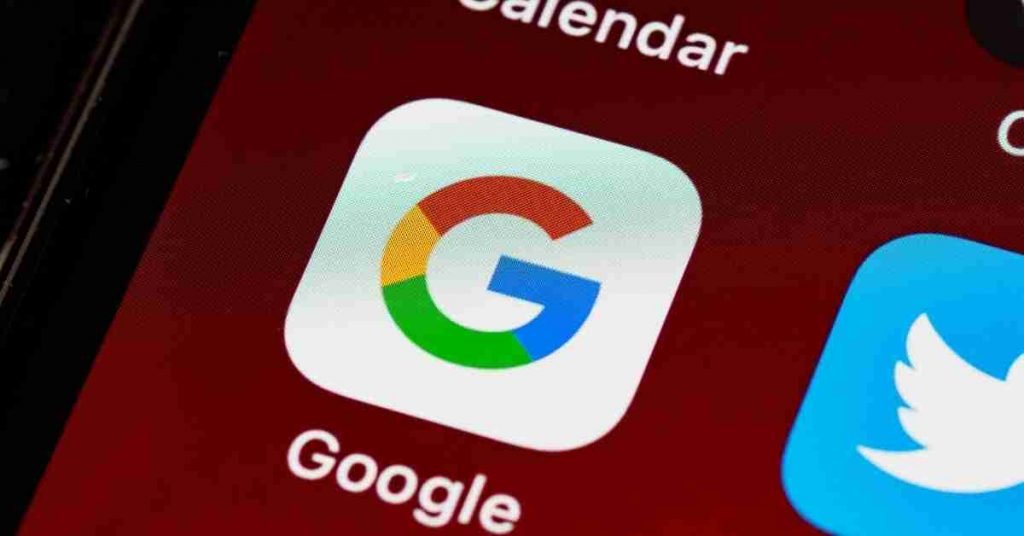