Kali Linux is particularly popular because it saves you the trouble of having to install a separate Linux operating system on top of your current OS. By just loading a live image into your system RAM, you can launch Kali Linux OS and start using its more than 600 pentesting tools.

This means that there are so many Kali Linux pentesting tools that come with this operating system that you can never really exhaust all of them. So in this article, we are going to look at the top Kali Linux penetration testing tools for pen testers and top ethical hackers in 2022.

So let’s get started.

Wireshark is a free and open-source Linux pentesting tool used as a packet analyzer.

It is useful for knowing what’s going on in your network by capturing and analyzing the packets that go through your network at a micro-level. In fact, here are the best Wireshark tutorials online. This network pentesting tool has a GUI that makes analyzing network traffic easier by filtering, organizing, and ordering the data.

Burp Suite is another great Kali Linux pentesting that is essentially used as a scanner.

By learning Nmap online, you’ll be able to get insights into the host IP address, operating system detection, and other network security details that are important during penetration testing. This network penetration testing tool also offers features for firewall evasion and spoofing.

It has a powerful command-line interface that allows you to find targets, exploit their security flaws while collecting all the data you can along the way. Although it’s free, it’s one of the most powerful security auditing Linux tools available for pen-testers.

John the Ripper is a penetration tool for the Kali Linux platform that is often used for password cracking. This cryptography testing tool allows you to launch brute force attacks to test the strength of passwords on any system.

In fact, it’s rated as one of the most intelligent password cracking tools because it’s able to detect the encryption algorithm and change its password decryption method automatically.

BeEF, which stands for Browser Exploitation Framework, is a Linux pentest tool that targets web applications. It mainly relies on browser security vulnerabilities and flaws to attack and exploit the host.

Because this Kali Linux tool is focused on the browser, it enables you to launch attacks and exploits on mobile as well as desktop clients.

SQLMap is another top Kali Linux testing tool that is used by pentesters to detect and exploit SQL injection vulnerabilities in applications and databases.

It is a free and open-source tool that comes with a command-line interface to enable you to run your pentesting related commands. This tool is very key in automating SQL injection flaws exploitation and taking over database servers.

Nikto is a Kali Linux tool that enables you to perform a full web server scan to detect any security vulnerabilities and flaws in your network. It is capable of detecting insecure files, outdated server software as well as exploitable server software misconfigurations.

This free and open-source Linux pentest tool is capable of detecting over 6,500 web server vulnerabilities with very few false positives.

Kismet Wireless is a network pentesting tool that is used for intrusion detection and password sniffing.

This Kali Linux penetration testing tool works mostly with wifi networks and its functionalities can be extended using plugins that are readily available. It also supports almost all kinds of wireless network interface cards so you won’t have compatibility issues.

It is one of the best tools for cracking passwords for any kind of server environment. Even though this tool is available on Kali Linux, it is cross-platform and can run on other operating systems like Windows and Mac.

Aircrack-ng is one of the best Kali Linux ethical hacking tools for cracking wifi passwords for WEP/WPA/WPA2 wireless networks. It works by capturing networks packets and then analyzing them to decipher the actual wifi password.

If you forget the password to your wifi, this Linux tool with definitely help you recover your wireless passphrase/password.

OpenVAS, which means Open Vulnerability Assessment System, is a network pentesting tool that is used to explore local and remote network vulnerabilities.

It comes bundled together with over 50k network vulnerability tests that can scan any type of known network security vulnerability. It is free and can be used by anyone to start exploring networks.

ZAP, which means Zed Attack Proxy, is a free Kali Linux scanning tool for finding security vulnerabilities in web applications. Some of its most outstanding features are proxy intercepting capabilities, a variety of scanners, spiders among others.

Even though it is a Kali Linux pentesting tool, it is also available for other operating systems like Windows.

WPScan is one of the best Kali Linux penetration testing tools for auditing the security of WordPress websites and applications.

So if you want to know whether your WordPress website has some security flaws, then this is the best free web security scanner for you. It will help you find weak passwords among your registered users and even run a brute force attack on them to see which ones can be broken.

Maltego is a Linux penetration testing tool that is used for digital forensics and intelligence.

It has a GUI that provides real-time data mining together with illustrated information sets using node-based graphs. Even though it comes pre-installed in Kali Linux, you’ll have to sign up to select which version you want to use.

By leveraging the security flaws in different network protocols, it can attack switches, routers, DHCP servers, Cisco Discovery Protocol (CDP) among others. It is able to read custom configuration files, supports debug mode, and gives you the option of saving the results in a log file.

PixieWPS is an offline brute force Kali Linux tool that’s used for exploiting software implementations with little to no entropy.

It has the capability to crack various passwords, though its degree of success depends on the strength of the password. PixieWPS was mainly designed as a learning tool.

Even though there are many other Linux distributions that are also great for penetration testing, Kali Linux stands out as the most popular.

In a future post, I will get to review the top Linux distros for penetrating. Kali Linux has more than 600 pentesting tools that it comes with at installation. This might sound quite overwhelming at first sight, but most of the tools perform similar functions… so it’s a matter of choosing which one does it for you.

It is for this reason that I decided to write this list of the top Kali Linux penetration testing tools to give you an idea of the most used tools. This way, you can easily get your pen testing career with Kali Linux started.

Why not get started by learning how to use these pentesting tools by checking these top-rated Kali Linux tutorials here… Through these tutorials, you’ll get to learn how to professionally and safely use each of the Kali Linux tools so that you can make the most out of your pentesting experience.

You’ll also learn how to stay anonymous so that your malicious experiments are not traced back to you.

Happy penetration testing/Happy getting yourself in trouble! 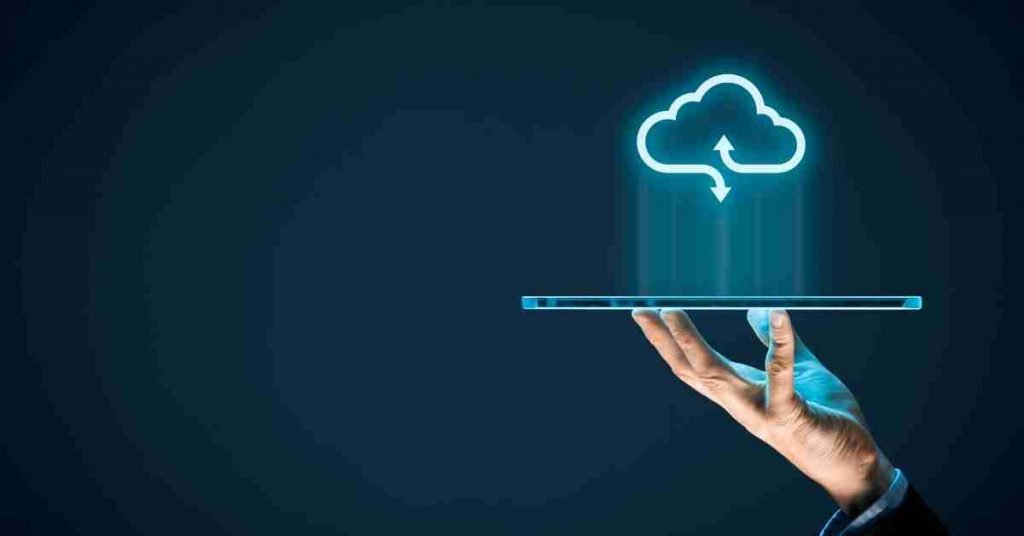 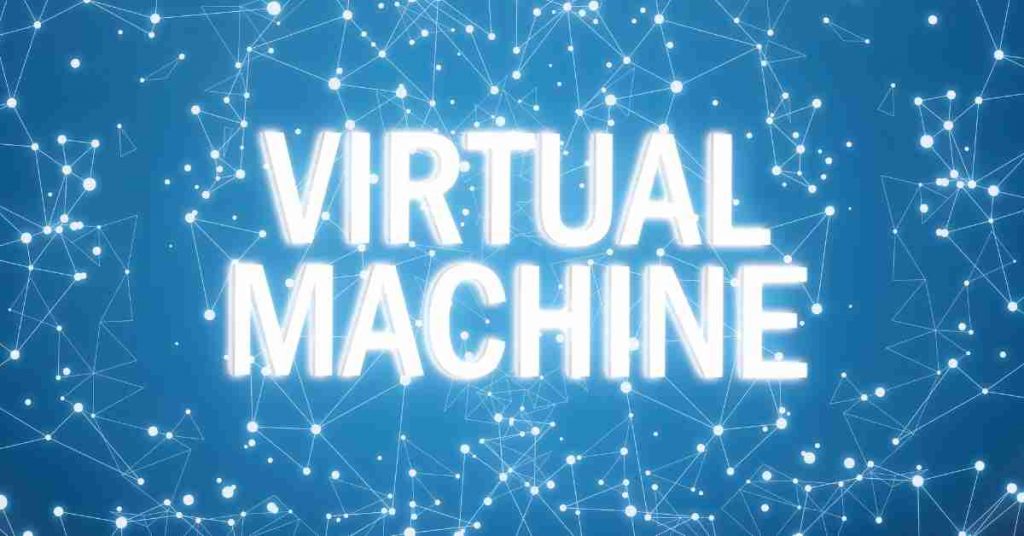