What’s the difference between React Native vs ReactJS?

But talking about React Native always leads to a mention of ReactJS, popularly known as React.

Are they different versions of the same thing? Why is one common among mobile app developers and the other with web devs?

Well, in this article we are going to do a ReactJS vs React Native comparison.

By the end of this React and React Native comparison I hope to have helped you understand the differences and similarities between these two popular tools.

By understanding the differences you’ll know which one is best for your mobile development project. I also wrote another article comparing Xamarin vs Xamarin Forms here.

Before we start comparing the different aspects of these tools, let’s first define them.

React Native is a JavaScript framework, launched in 2015 by Facebook, for developing cross platform mobile applications.

It enables you to build apps for both iOS and Android platforms with near native UI by only using the JavaScript programming language.

You could even building desktop applications in React Native as well.

ReactJS is a JavaScript library, created by the Facebook team in 2011, for developing reusable UI components for web applications.

Commonly known as React, it is basically used to build user-friendly and responsive UI components to support both front end and server side operations.

I also reviewed some of the best resources for learning React Native online.

So, clearly both React and React Native are JavaScript tools and are both developed and maintained by Facebook.

That’s as far as the similarities between ReactJS and React Native go.

Now, let’s look at the differences between React Native with ReactJS with regards to bundling, developer tools, UI rendering etc…

One of the main differences between React Native and ReactJS is when it comes to their usage.

React Native is used for building cross-platform mobile applications for both Android and iOS devices.

While heavy computational features will be written by integrating native code, all the other code can be written in JavaScript and shared across both platforms.

Unlike cross-platform tools like Ionic that use a WebView wrapper to render its UI, React Native delivers native look and feel apps by leveraging native device APIs.

By combining the speed of JavaScript, it uses a new way of rendering web pages that makes them very dynamic and responsive to user input.

Its revolutionary approach to programming user interfaces made it extremely popular and is now a stiff competitor to the Angular front-end framework.

What does it take to set up and start developing in either React or React Native?

React Native is a JavaScript framework that comes with everything you need to setup and start development.

Installing the React Native framework is quite easy and straightforward using NPM.

While it limits you to using the JavaScript programming language, you can develop React Native apps using any IDE or text editor of your choice.

You’ll, however, need Xcode or Android Studio to run the code or use an emulator to test your app.

ReactJS, on the other hand, is a JavaScript library for web development.

So, when setting up React for your new project, you’ll use a bundler tool like Webpack to specify which particular modules you’ll need to install for your project.

Installing ReactJS doesn’t take much time, and all can be done in less than an hour.

You also don’t need to install any additional software or tools to use ReactJS. Only your knowledge of JavaScript and IDE or text editor of your choice.

So, it is important to note that while React Native is a complete framework, ReactJS is a library for web development.

What particular features do ReactJS and React Native offer that make them stand out from their competitors?

Here’s what makes development in React Native and React faster…

React Native has a “hot reload” feature that enables you to see real code changes in your app without having to recompile the code.

This feature has been shown to reduce development time by upto 30% because compile times take longer with incremental code changes in a native language.

You can also use Redux DevTools to inspect network requests and debug your app.

ReactJS also has hot reloading enabled, which comes in handy when you need to make small changes to your overall web app styles.

For major changes that affect your web app logic, though, it’s better to live reload the entire app.

You’ll also be able to use Chrome DevTools to handle network requests inpection as well as to debug your web applications.

So when comparing ReactJS vs React Native developer tools, they both have the hot reload feature that saves developers a lot of time and effort when coding.

How does React Native and ReactJS render UI their components?

This is also one of the main areas where React Native completely differs from ReactJS.

However, instead of rendering these view components through HTML as you would in a web browser, React Native loads the native UI component through native platform APIs.

This method of rendering UIs in React Native makes it hard to custom style your views or to developer custom view elements.

However, there are always custom 3rd party libraries that you can leverage in this case.

ReactJS also uses JSX for templating instead of regular JavaScript.

The main selling point of ReactJS is that it uses a virtual DOM (Document Object Model) which enhances app performance, since it’s faster than regular DOM.

Unlike React Native, ReactJS enables you to easily style the appearance of your UI components using regular CSS style rules.

For basic UIs, React Native delivers native app look and feel, but for more complex customization you’ll need to tweak things a lot more… which may lead to ugly code.

ReactJS, however, does a great job in delivering fast responsive UIs using JSX as compared to traditional HTML.

How does React Native and ReactJS handle animations?

When it comes to browser animations, ReactJS takes things to a whole new level.

Unfortunately, React Native falls flat on its face when it comes to animations or graphic effects in an iOS or Android app.

Let’s find out how…

React Native forces you to learn a completely new way to animate your app components because CSS doesn’t work with native mobile components.

Most developers find this very challenging and resort to 3rd party libraries like the Animated API, which as of this writing is still very buggy.

If your app has a lot of graphic effects, use a native language instead of React Native.

ReactJS, on the other hand, handles animations pretty well.

Apart from the fact that you can create your own custom animations in ReactJS using CSS, a ready made library like Velocity.js takes your animations to a new level.

Velocity.js allows you to form assorted animations in various combinations based on time or velocity of gesture.

So, when comparing React vs React Native animations, ReactJS does a better job.

Where do you go when you are stuck or need help?

Even though both React Native and ReactJS are based on the JavaScript language, they are completely different tools that need to different kinds of support.

So, when comparing ReactJS vs React Native, let’s look at the activity of their users on GitHub and Stackoverflow to see which one has a more active community.

When I checked on the popular QA site, Stackoverflow, React Native has 63k questions while ReactJS has 173k questions.

This means that both tools have great community support, even though ReactJS has more users.

Related:
How to Become an Android App Developer in 2021
11 Best Flutter Courses on Udemy to Check Out In 2021

It also means that there are always developers who are building more libraries and packages to make these tools even better.

There are also a lot of online React courses, tutorials and blog posts for learning either React Native or ReactJS online.

So with regards to community support, I’d say both React and React Native win.

When comparing React Native vs React in terms of popularity…

Let’s look at which companies are actually using these technologies in production.

When a big brand embraces or uses a technology or a framework, I get the feeling that it must be a robust and dependable tool.

Which are some of the companies that use ReactJS on their websites?

Since many big tech companies are already using both React and React Native, it means both are production ready…

Why not get started using either of them too?

There goes the React vs React Native comparison.

Do you now have a clear understanding of the differences between these two amazing software development tools?

Do you now know which one is best for a web or mobile app project?

To finish this comparison of ReactJS vs React Native, let me reiterate the 3 surprising differences between them.

The 3 surprising differences between React Native and ReactJS

JavaScript has been named the most popular programming language among software developers for 3 years in a row.

Programmers are, therefore, always trying to find better ways to use this language.

They are technical trying to get it to do anything and everything.

It is this enthusiasm that led to the development of the ReactJS library to improve view rendering in web applications.

As a result of the tremendous success of React.js, developers tried to leverage it to develop UIs for mobile apps as well as desktop applications.

This saw the rise of React Native…

Which has equally been a huge success since it’s launch in 2015.

From this React Native vs React.js comparison, I hope you were able to clearly understand the differences between these two tools…

…what they are capable of and what each it good at.

Imagine being able to use your skills are a JavaScript to developer to build web apps, mobile apps and desktop apps!

I particularly find the idea of React Native very interesting…

Have you used ReactJS or React Native before for any of your projects? 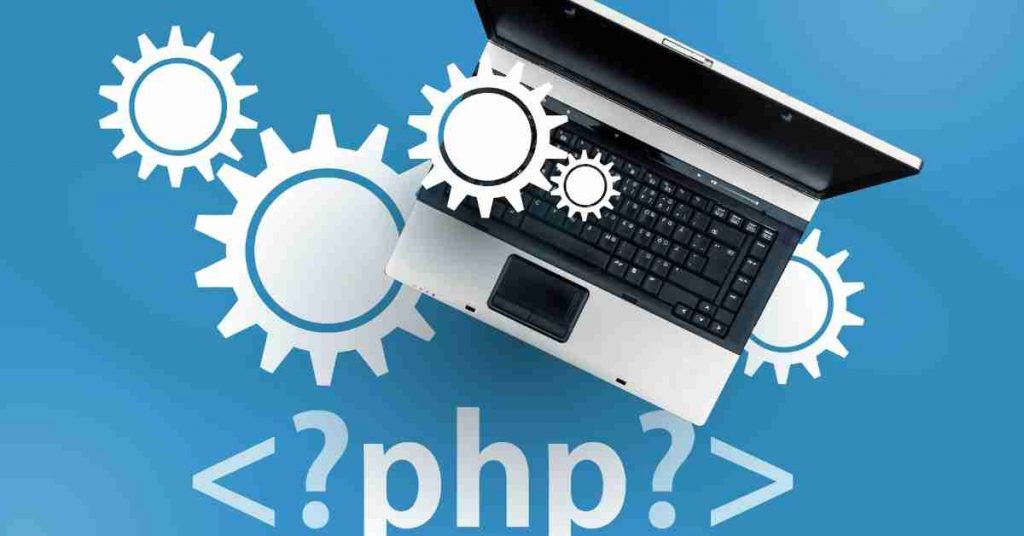 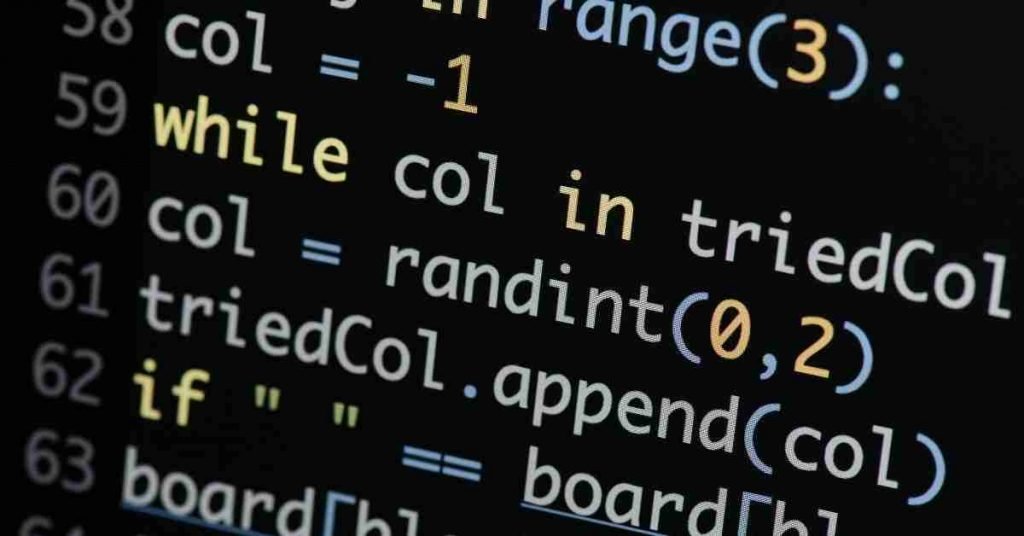 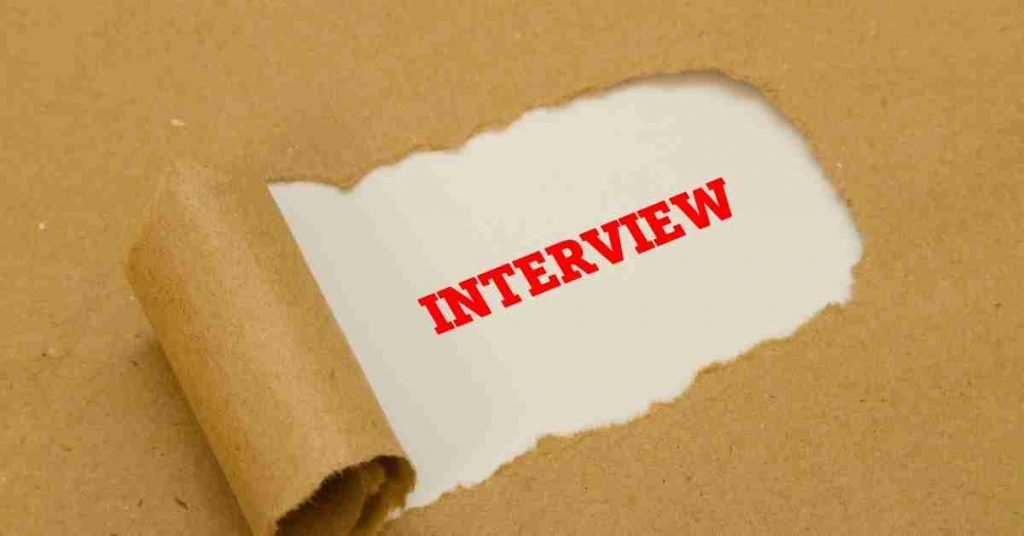 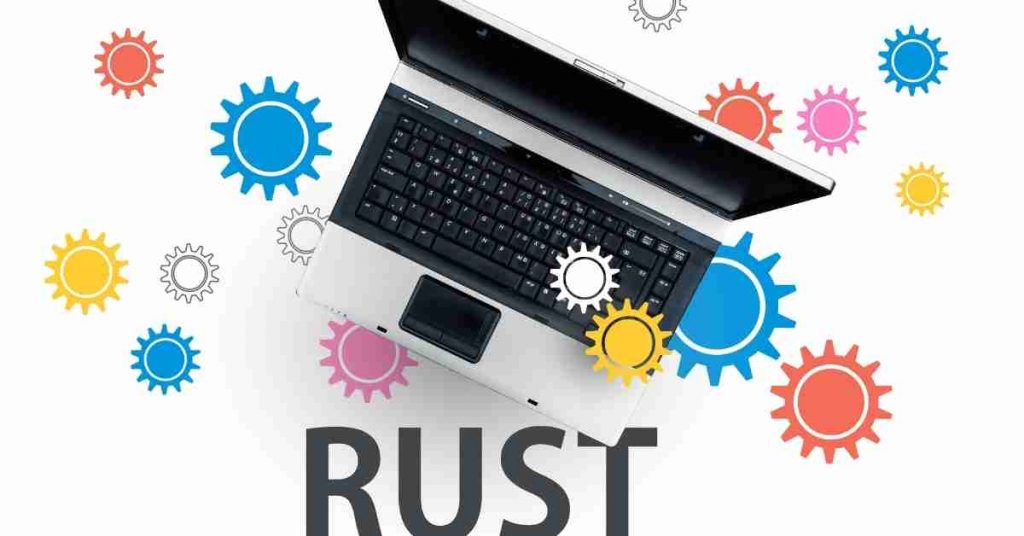